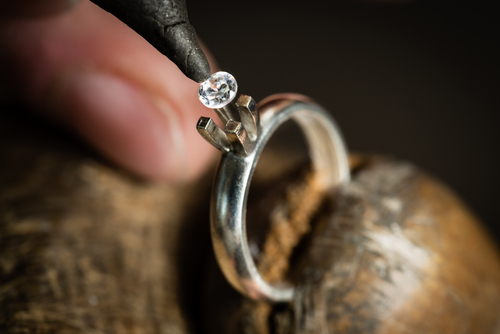 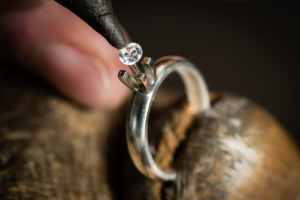 Although Canada is relatively new to the international diamond market, it is already among the biggest diamond producers in the world. Diamonds were found in the nation for the first time during the 1990’s period.

Situated in Lac de Gras, Ekati is Canada’s first diamond mine, which started its operations back in 1998. Since then, vast places rich in diamond deposits were found throughout the nation, and several mines were launched. Canada is the third-biggest diamond producer, supplying around 15% of diamonds in the world.

The biggest appeal of diamonds from the second-largest nation in the world is that these are sourced in an ethical way. The mines here impose stringent standards to make sure ethical practices of the highest order. This results in Canadian diamonds with the following features.

This term refers to diamonds that are not used to finance civil wars or not mined from armed conflict areas. Canada has no rebel groups or civil conflicts for that matter.

Canadian diamond production industry has given lots of jobs to the indigenous peoples in the country. Workers are provided with not just fair wages but also employee benefits. They are also given training on safety, and mining areas are monitored to keep safe production going.

The government imposes extremely strict rules for both wildlife and environmental protection. Before every mining activity, studies are performed to see the way these activities would affect the water, people in that community, air, and local fauna and flora. It is not possible to make diamond mining fully green, but the Canadian government’s standards make the process as morally correct as possible.

Blood diamonds, or conflict diamonds, are stones that are mined in places having armed conflict and are used to fund criminal activities. Two other aspects of blood diamonds are that mines in conflict-ridden areas expose workers to dangerous working conditions, and these stones are stained by human rights abuse.

Ethical customers are looking for diamonds free of all these troubles. So if you are seeking such ethical loose cut diamonds, then look for those sourced from Canada. The country has a reputation of being one of the world’s leading conflict-free diamond producers.

Each diamond’s journey, from the diamond mine to the market and beyond, is tracked at all stages. Thus, you can rest assured that you are going to find an authentic diamond coming from Canada.